View our message to all our customers 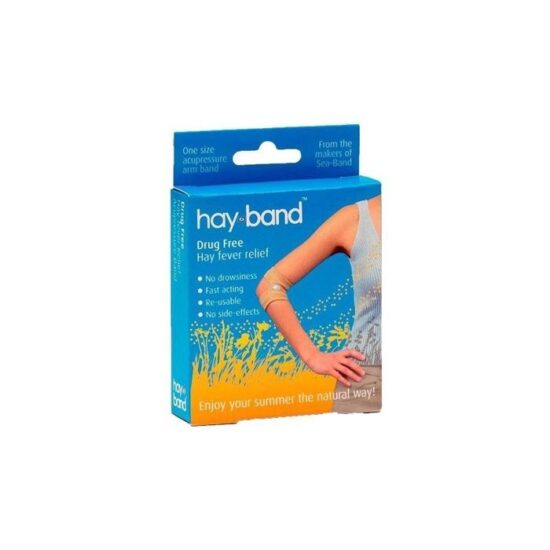 The Hay-Band* applies pressure to the LI-11 acupressure point. This acupressure point is a recognised point on the LI meridian and is used today, as it has been for many years for its therapeutic effects. It is believed that applying pressure on different parts of the body can clear blockages in these meridians and thus promote physical and emotional well-being.

Drug Free . No Side Effects . Re-usable By using acupressure, the Hay-Band* aims to embrace over four thousand years of traditional Chinese methods.

The Hay-Band* can be used by both adults and children (over 3 years).

The Hay-Band* does not cause drowsiness or have any other side-effects.

The Hay-Band* is completely drug free.

The Hay-Band* is a drug free non invasive product. As such, it can be used by both adults and children (over 3 years) without any side-effects. The Hay-Band* may be used in conjunction with other medicines. PREGNANCY - The LI-11 pressure point has been used to aid the onset of labour so the Hay-Band* should NOT be worn during pregnancy. 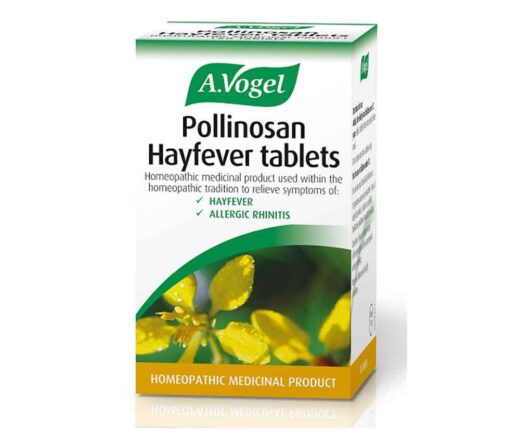 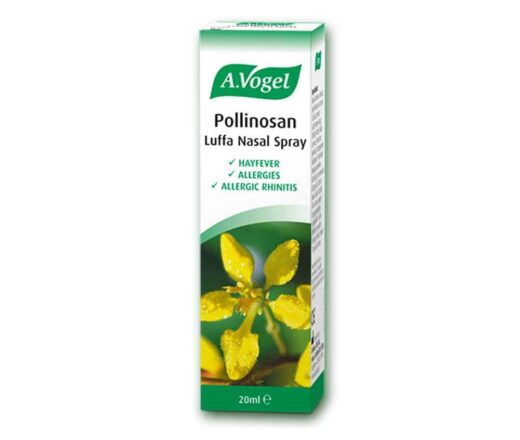 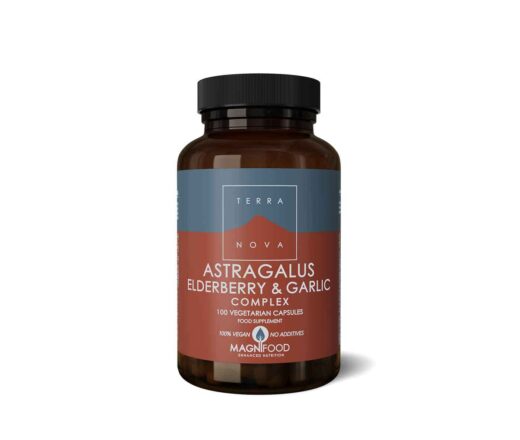 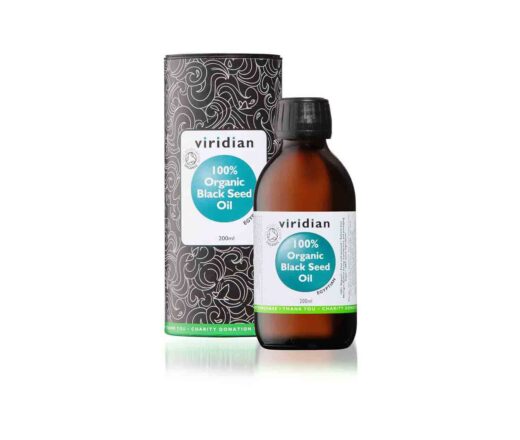