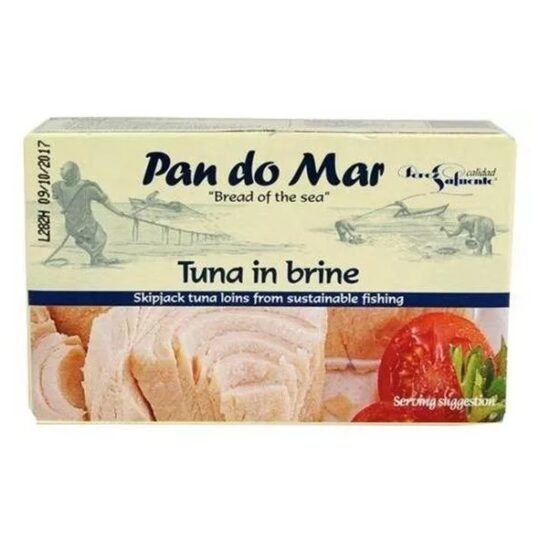 Pan Do Mar Tuna in Brine

Skipjack Tuna loins from sustainable and controlled fishery stocks, rod-caught by the Eastern Middle Atlantic traditional inshore fishery, hand cleaned and canned in its own juice with lightly salted water.

Our Tuna is rod-caught by the local communities in the surrounding waters of the Atlantic coast of Western Africa, Canary and Azores Islands. Using traditional and selective fishing methods they avoid by-catch, depredation and help to preserve the natural Tuna stocks and related stocks. No use of nets is a guarantee for this product along with freshness and quality of fish.

These fisheries are controlled by the Fishery Authorities and rules of the European Community joint with the ICCAT, (International Comission for the Conservation of the Atlantic Tuna) and the Earth Island Institute, (Dolphin Safe). 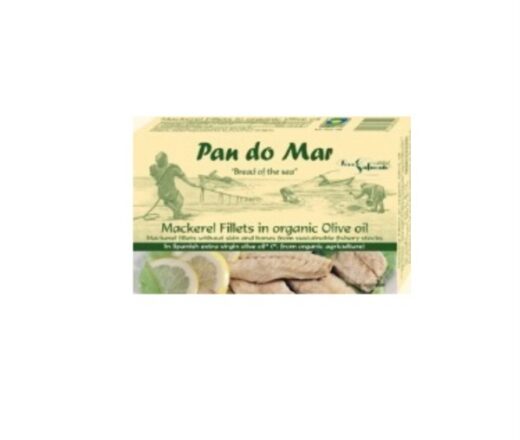 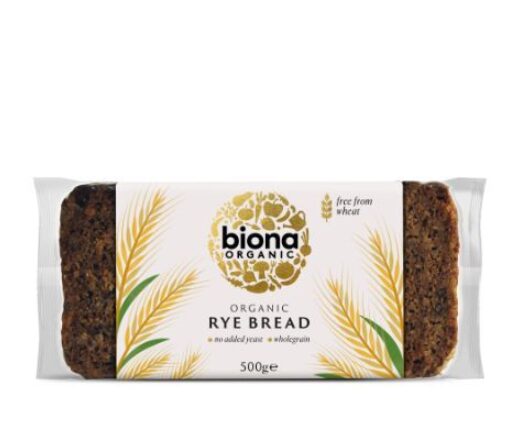 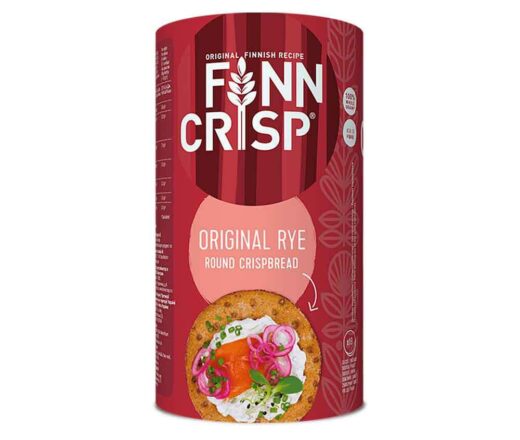 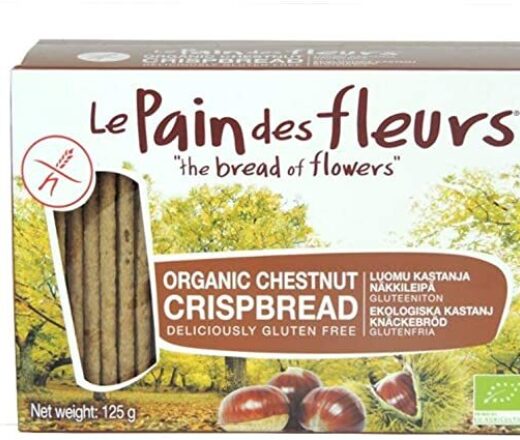