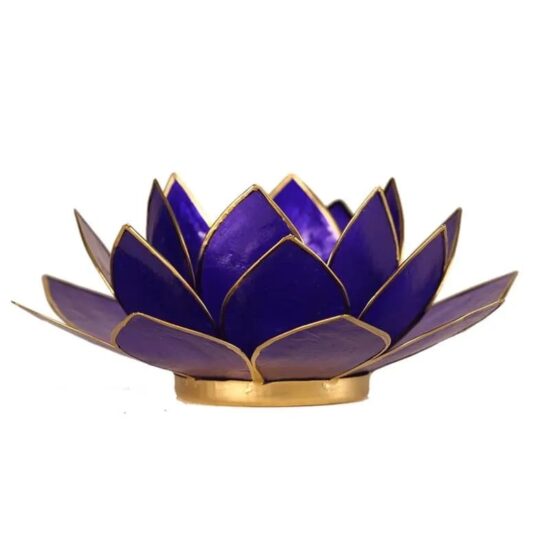 This Indigo lotus represents the 6th chakra known as the third eye. The colour indigo is calming & soothing.

About Capiz Shells:
Capiz shells are actually the outer shells of a marine mollusc; its scientific name is placuna placenta, more commonly known as "windowpane oyster". Philippine Capiz shells are so named because they were originally harvested from the shallow coastal waters near the town of Capiz, on the island of Panay. Once cleaned, the shells are naturally translucent and, when painted, allow for a glorious interplay between light and colour. 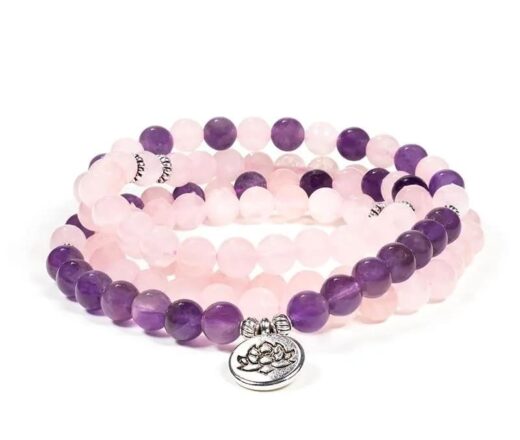 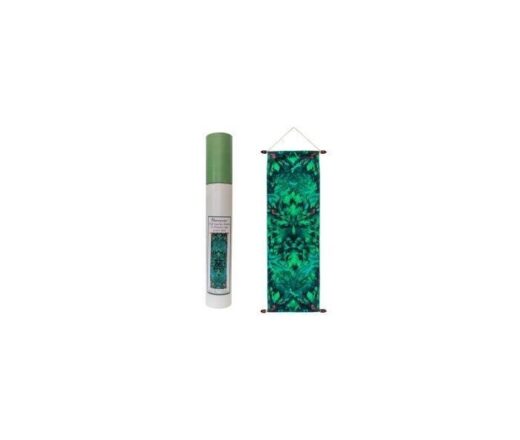 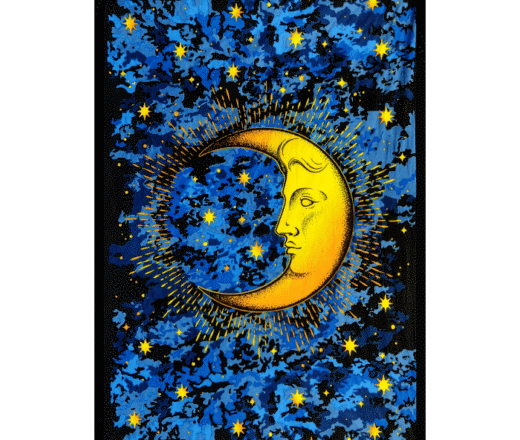