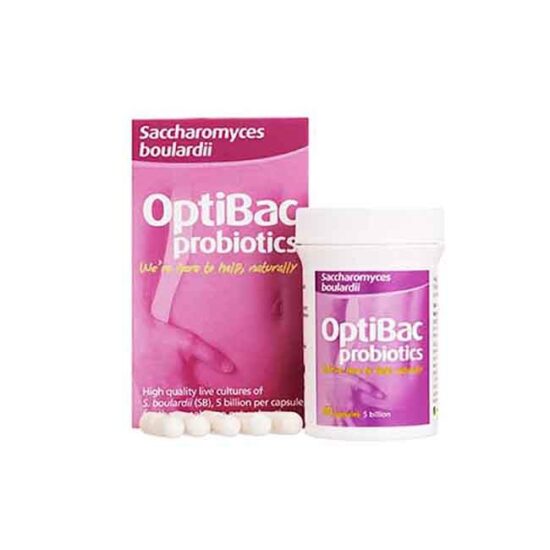 The strain Saccharomyces boulardii is a transient, friendly yeast, and has been researched for diarrhoea, IBD and Candida.

'Saccharomyces boulardii’ is often recommended to help calm an inflamed or damaged digestive system, and has a proven track record in alleviating diarrhoea symptoms. It is also recommended for Candida.

Live cultures: Saccharomyces boulardii (250mg); vegetarian capsule: hydroxypropyl methylcellulose; filler: potato starch; lubricant: magnesium stearate; antiadherent: silicon dioxide.
Can safely be used either on an occasional or daily basis, depending on reasons for use. Adults and children (1 year & over): Take 1 to 4 capsules depending on severity of symptoms, and up to 6 capsules daily; or as professionally directed. OptiBac Probiotics may be used on an ongoing basis. 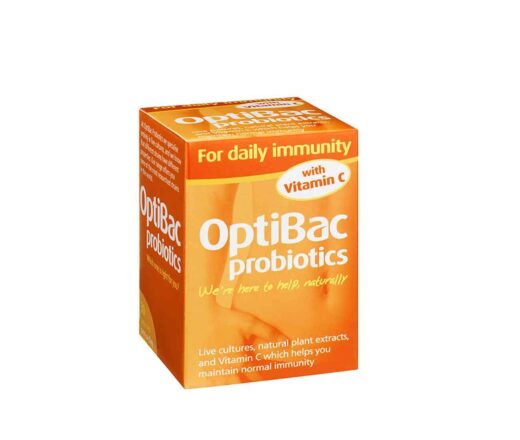 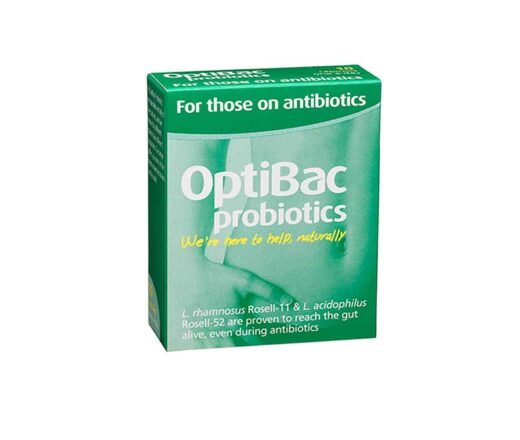 OptiBac Probiotic For Those on Antibiotics