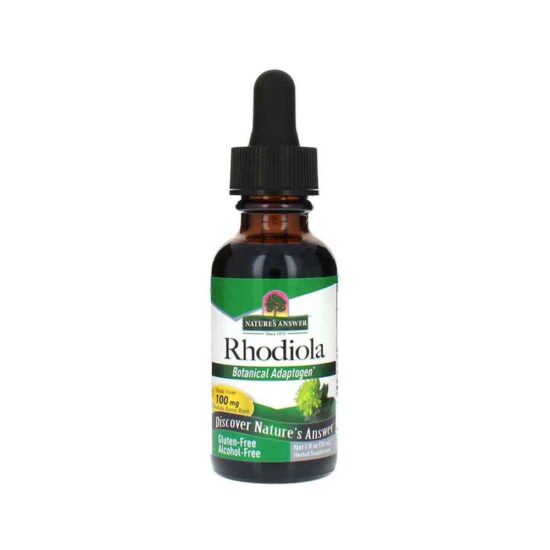 Rhodiola Root Extract (Rhodiola rosea ) is an herb known as golden root, arctic root, king's crown, and roseroot. Its use goes back to ancient times, as it was valued by the Vikings and the Greeks. Rhodiola grows in the cold, mountainous regions of Europe, Asia, as well as in Alaska. The Rhodiola plant grows from 2.0 to 15.7 in tall and has several stems growing from a short, scaly rootstock. Flowers have 4 sepals and 4 petals, yellow to greenish yellow in color sometimes tipped with red, and bloom in summer.

In Russia and Scandinavia, Rhodiola Root has been used for centuries to cope with the cold Siberian climate and stressful life. Rhodiola roots contain phenols, rosavin, rosin, rosarin, organic acids, terpenoids, phenolcarbonic acids and their derivatives, flavonoids, anthraquinones, and alkaloids.

Vegetable Glycerin, Rhodiola rosea root Extract, Purified water.
As a dietary supplement take 1 or 2ml per day in a little water (10cl). May be increased to 1 or 2ml, up to 3 times per day if required. 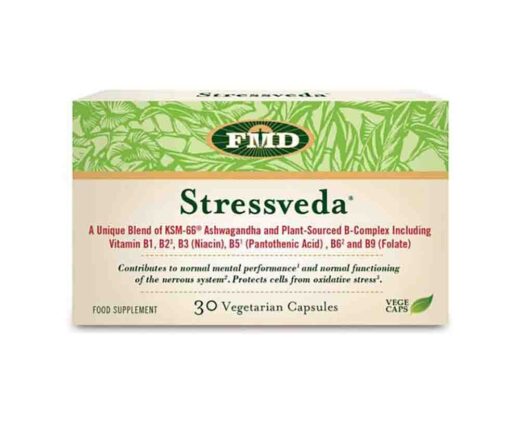 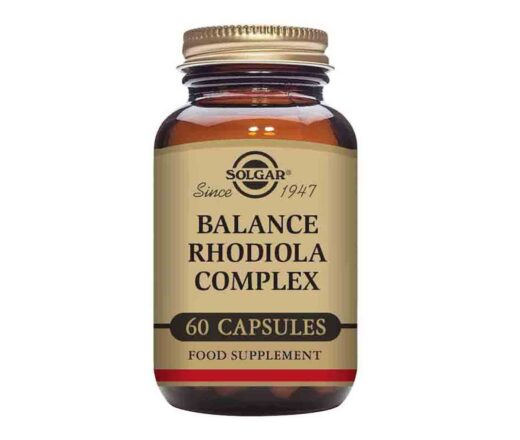 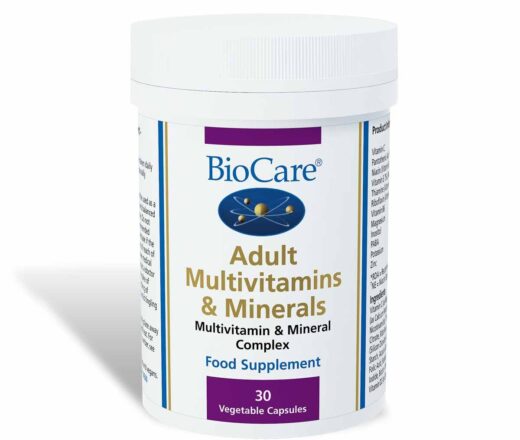 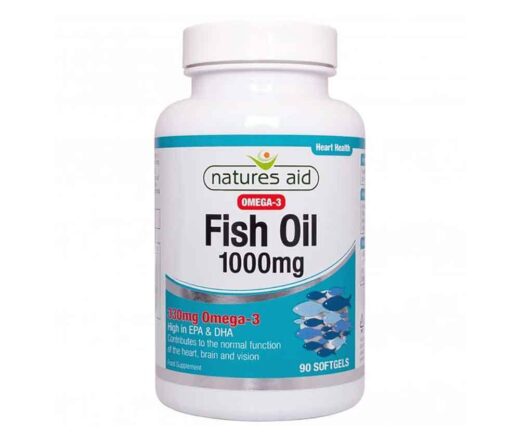 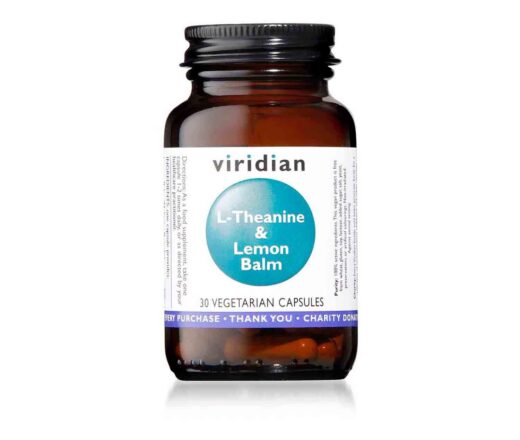