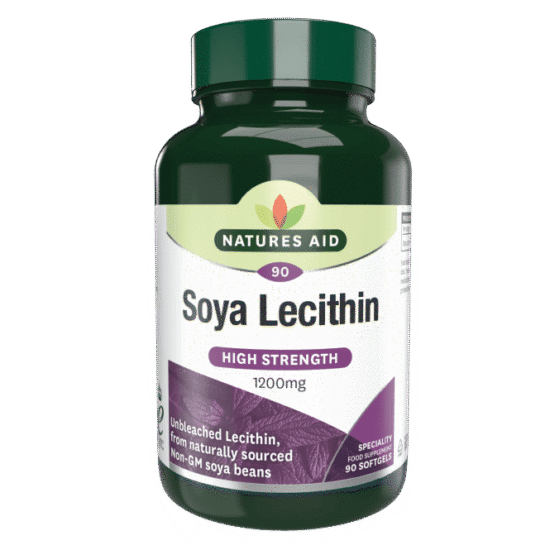 Lecithin was originally isolated by Theodore Gobley from egg yolk, hence the name, as lekithos is the Greek work for yolk. It is a term used to describe a fatty substance that naturally occurs in the cells of many living organisms. Many Lecithin products are now extracted from Soya, ensuring that the products that it is added to are suitable for those with egg allergies and for those following a vegan diet.

Lecithin is often used as an additive in food manufacturing and acts as an emulsifier, a lubricant, an antioxidant or a flavour preserver.

As Lecithin is also a source of phospholipids, one of the building blocks of our cell membranes, including phosphatidyl serine, phosphatidyl choline and phosphatidyl inositol, it has long been of interest as a food supplement. 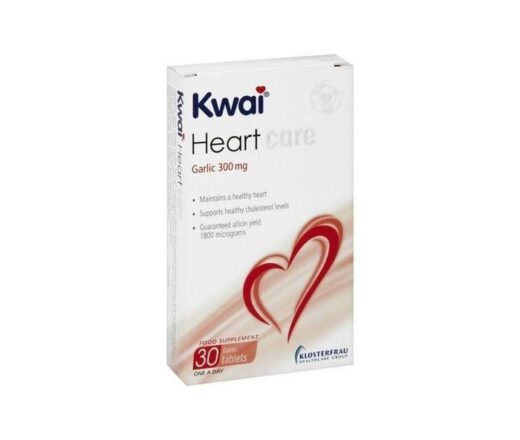 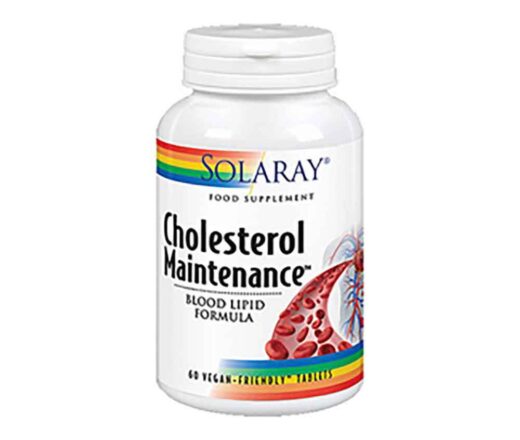 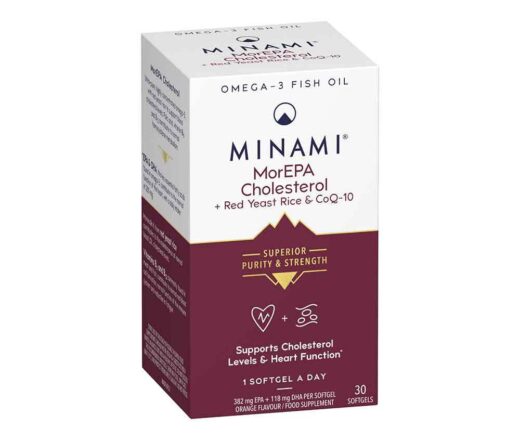 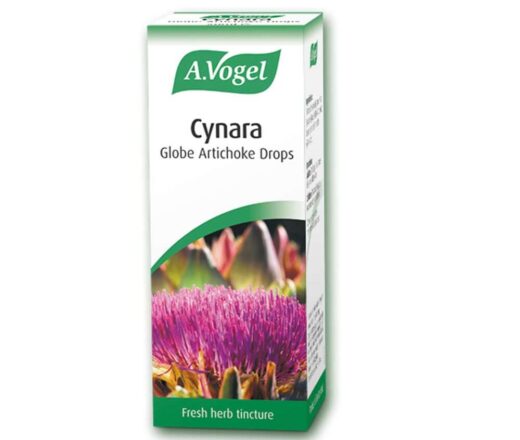 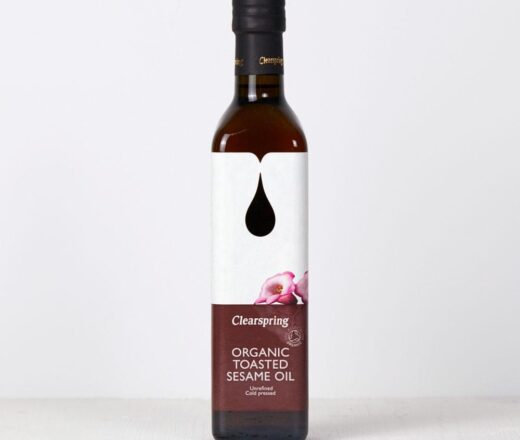