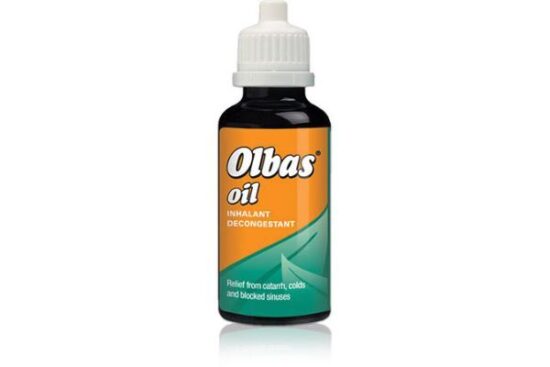 For blocked and stuffy noses

Olbas Oil to the rescue! Just a few drops on a handkerchief is all it takes to help unblock even the stuffiest blocked nose, thanks to Olbas’ powerful natural decongestant vapours. And you can tuck the hanky into your pillowcase at night for soothing night-time congestion relief to aid restful sleep.

For a really intense Olbas experience, put a few drops of Olbas Oil in a bowl of hot water, lean over it and cover your head with a towel. It’s enough to clear even the most stubborn of blocked noses.

And there's more to Olbas Oil than powerful decongestant vapours. When you're feeling achy, try massaging in a few drops of Olbas Oil for soothing relief. 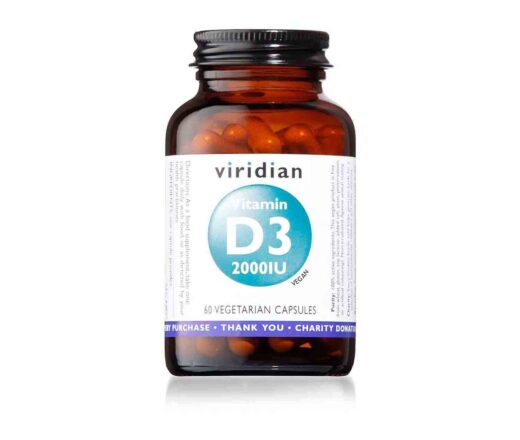 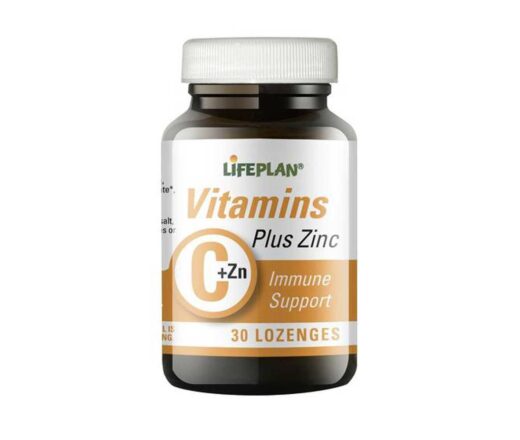 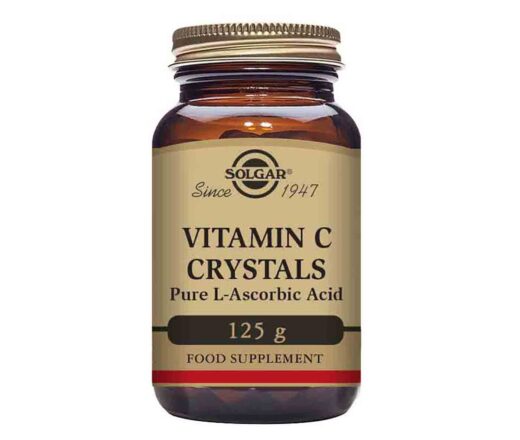 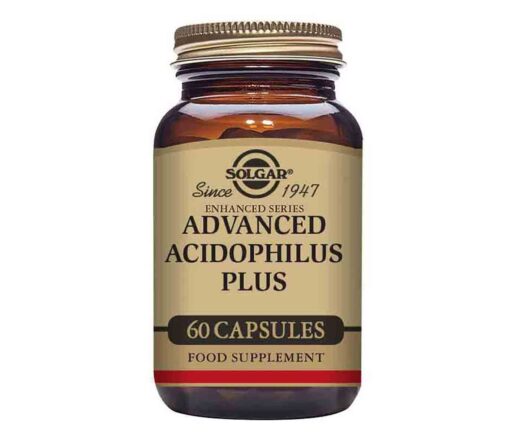 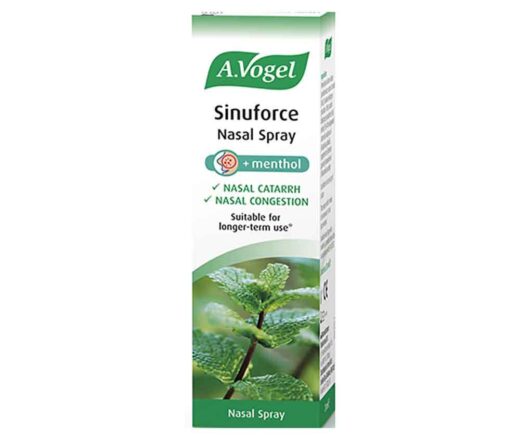 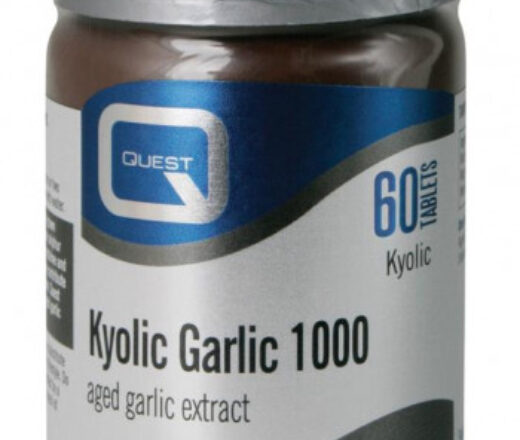