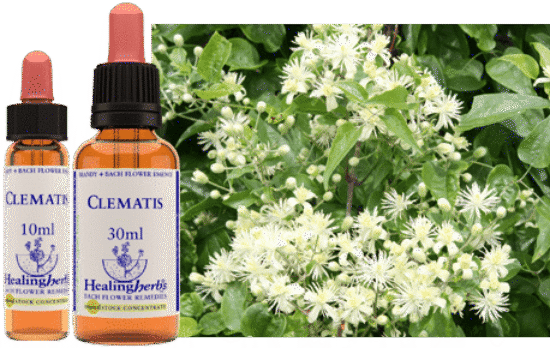 Clematis is the clear antithesis of Impatiens. If Bach was looking for his own type remedy in Impatiens it is perhaps an indication of his genius that he could imagine something so different at one and same time. Bach may have been a dreamer in that he imagined a better future, an easier life, but he was not apparently touched by the negative attributes of the Clematis type, whom he described as ‘having little desire for life’ – requiring many hours of sleep at night with a sluggish constitution, a pale and muddy complexion. Bach lived by the bedroom maxim ‘time to turn over, time to turn out’ and was, as an Impatiens, eager for the day and what it might bring. Just the opposite of the Clematis types as he described them ‘wishing there was not another day to face…how good it would be just to go to sleep’. Yet we must suppose that he had formed a clear picture of the type of person who might need such a remedy. And his earliest description of Clematis bears this out since it is almost fully formed and all the main attributes of the type remedy are there from the first.

He wrote of the Clematis people as:
having little desire for life
day-dreaming types
content to be left alone
imperturbable
having little ambition to survive. 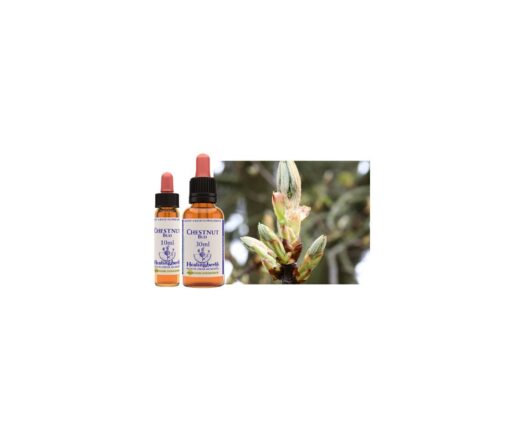 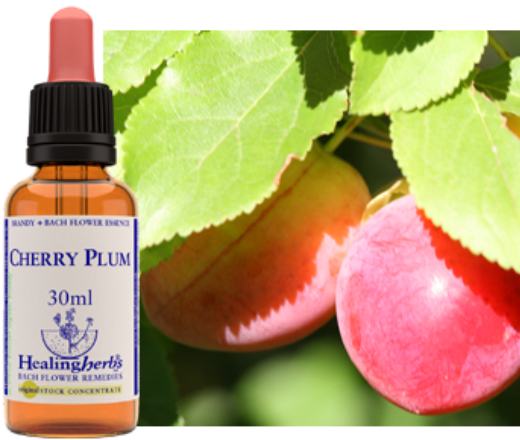 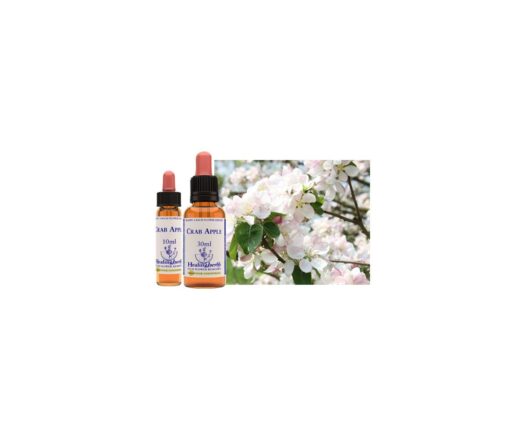 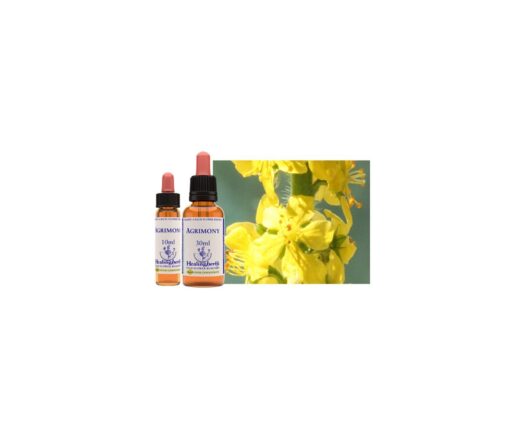 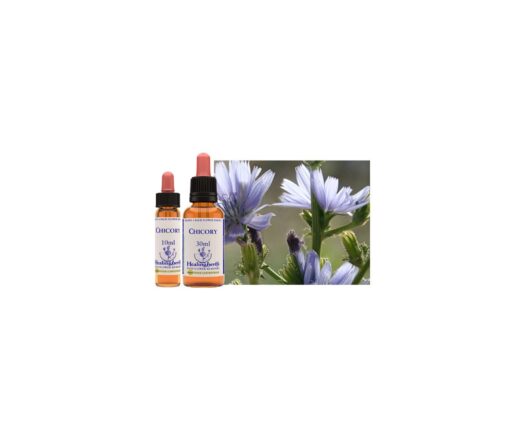