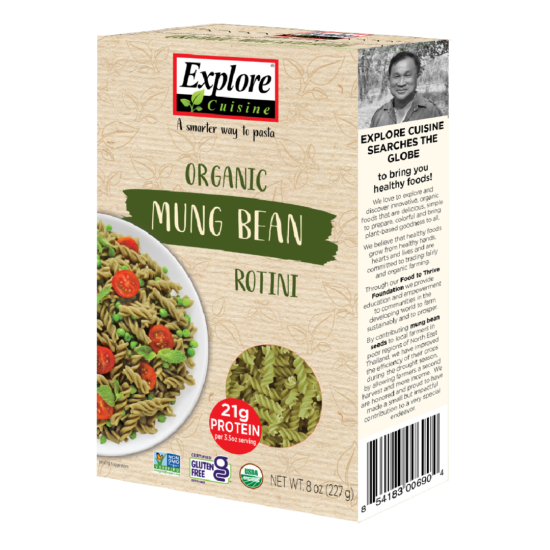 This shiny green oval-shaped bean has been a cherished food in parts of Asia for thousands of years. It is well known for its rich taste and especially its natural plant-based protein and fiber content. Through our Food to Thrive Foundation we contributed mung bean seeds to local farmers in poor regions of North East Thailand, which not only improved the efficiency of their crops during draught season, but also allowed the farmers a second harvest which gave them more income. Combined with the brown rice from the same farmers, this new formula provides better taste and texture. We are honored and proud to have made a small but impactful contribution to a very special endeavor. 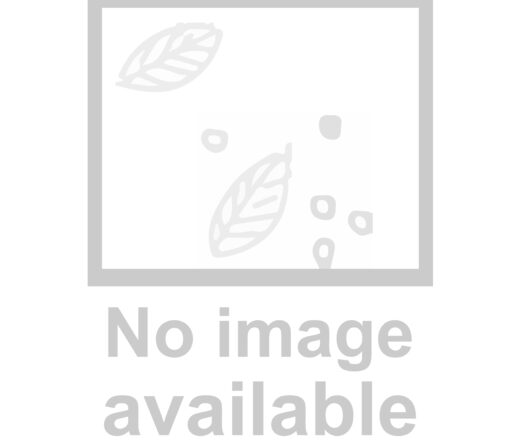 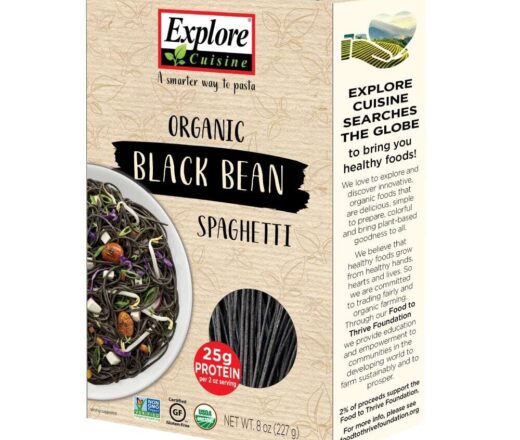 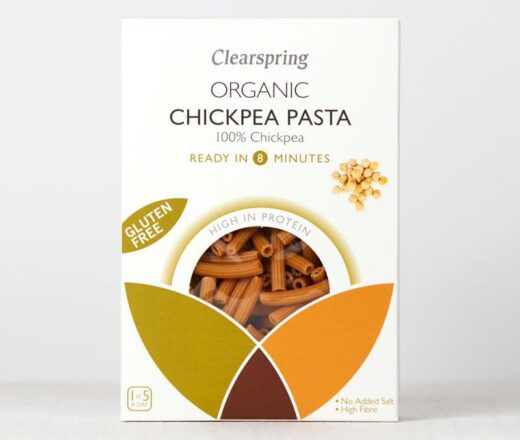 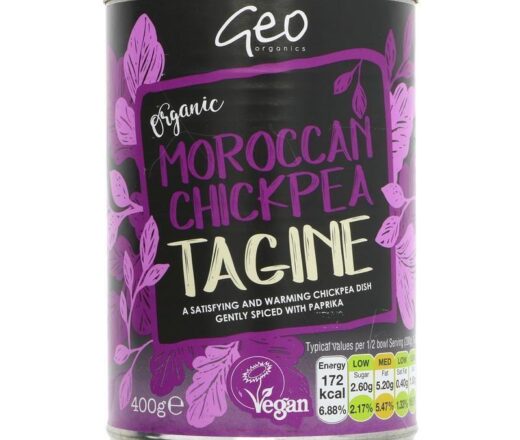 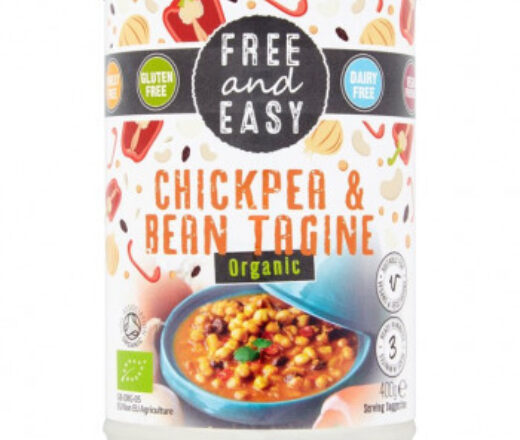