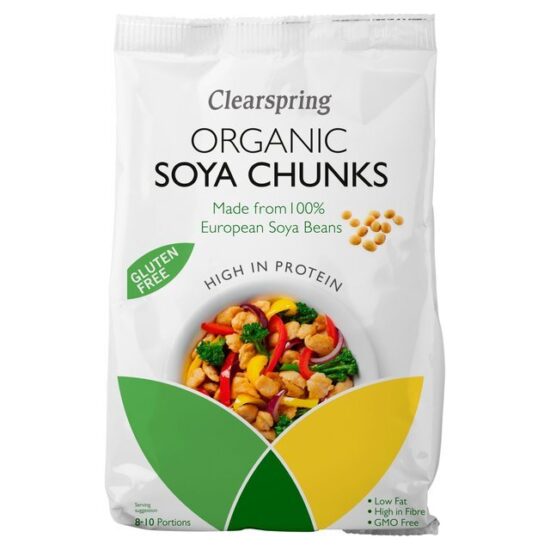 Clearspring Gluten Free Organic Soya Chunks are a quick cook vegetarian protein which can be used in a multitude of recipes instead of meat. Soya beans are simply cold pressed to remove their oil content then steamed under pressure to form chunks and finally dried. With a tender yet substantial texture it is extremely versatile and will take on the flavour of whatever dish you are cooking. 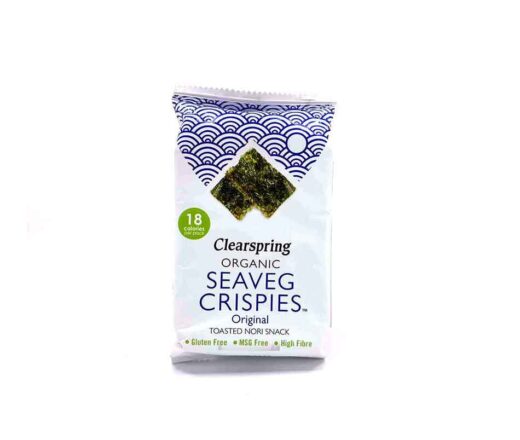 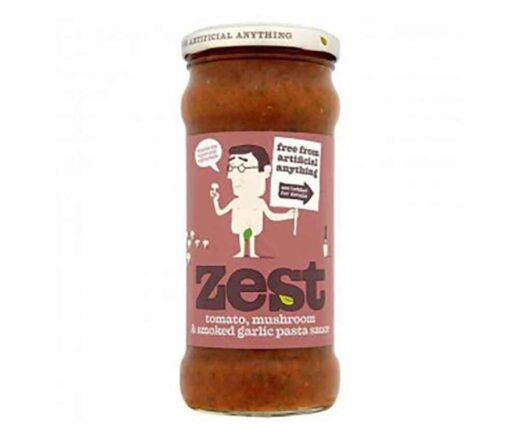 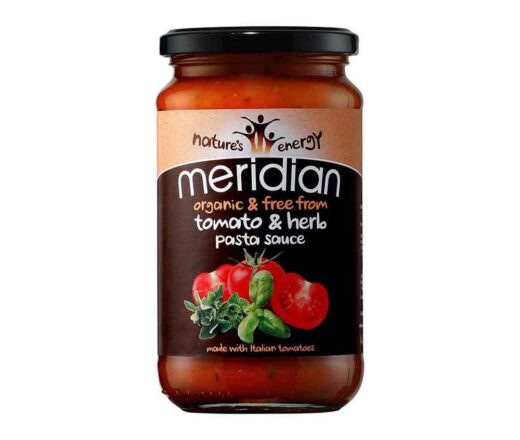