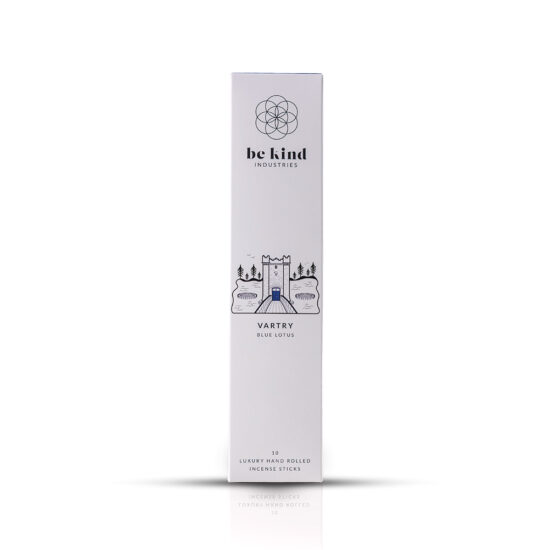 Be Kind To Your Mind

Dating back to ancient European times, beautifully cultivated along the river Nile, Blue Lotus is considered of very high spiritual and cultural importance. Benefits include expanded relaxation, lucid dreaming, anxiety reliever, help menstruation problems, a natural moisturiser and a lot more. It was also associated with the Royals of Egypt and was considered a party drug due to its mild aphrodisiac effect.

8″ long sticks, each weighing just over 1 gram with a burn time of around 40 minutes. Approximately 4 hours of burning time in the entire pack. 100% natural, chemical-free. Hand-rolled in small batches to produce the ultimate in luxury, ethically produced using only natural ingredients. 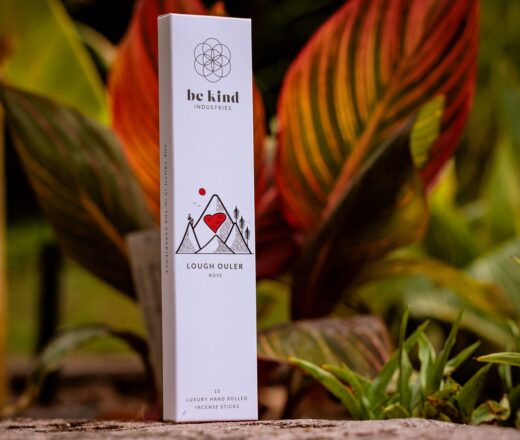 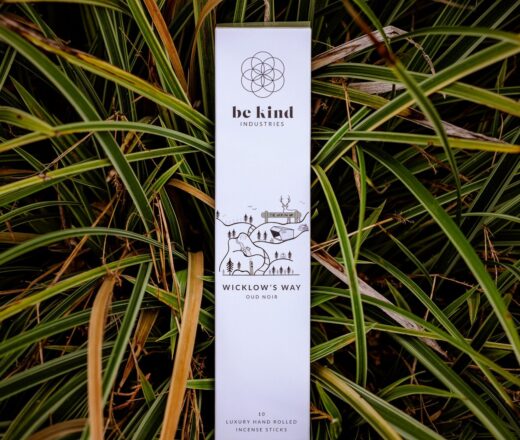